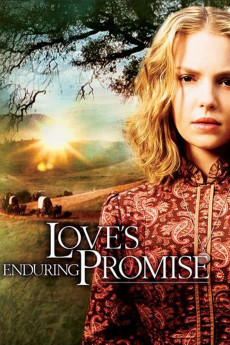 Drama / Family / Western Devout, wild west farmer, Clark Davis, works his tail off to provide for his wife, sons Aaron and Arnie, and daughter Missie. When his doted upon, equally devoted oldest son Aaron is startled, Clark, who was chopping firewood, accidentally hits his leg with an ax. He would have bled to death if wandering youngster Nate hadnt found them, brought them home and taken care of the farm, way above the kids ability. Grateful Clark offers Nate an indefinite farmhand job, all the more interesting as Missy and he take to each other, but shes also courted by classy railroad surveyor. Once recovered, Clark realizes Nate is really Willie, the son of local grump, Zeke, who left years ago after his kid brother Matties tragical death. Decision time arrives for both families.