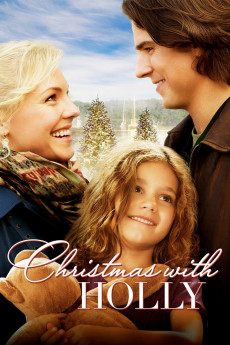 Drama / Family Mark Nagle leaves his better job and home in Seattle when his orphaned niece Holly (six), who stopped communicating since her mothers death, isnt allowed to pass to the next grade. He moves back in with his single brothers Alex and Scott, a contractor and a brilliant but jobless biological researcher and tries to impose child friendly house rules while technically their guest. New to the island town is Maggie Conway, who bought a toy shop and needs her sister Kates support plus interns after firing the experienced manager to try a child-oriented concept. It appeals particularly to Holly, and babysitting her enables a budding romance with handsome Mark, but his local ex may snatch him back.